"Dimensioning" a Danish word for cutbacks at universities


Austerity has taken a new form in Denmark, where the Socialist government has betrayed its campaign platform. When running for election, it promised to support education, because Denmark's future lay in having a highly educated population. The worst thing in the future, they said, would be to be a worker without skills. But after four years in power, the government has failed to create jobs. Fewer people are working today than when they came into power. 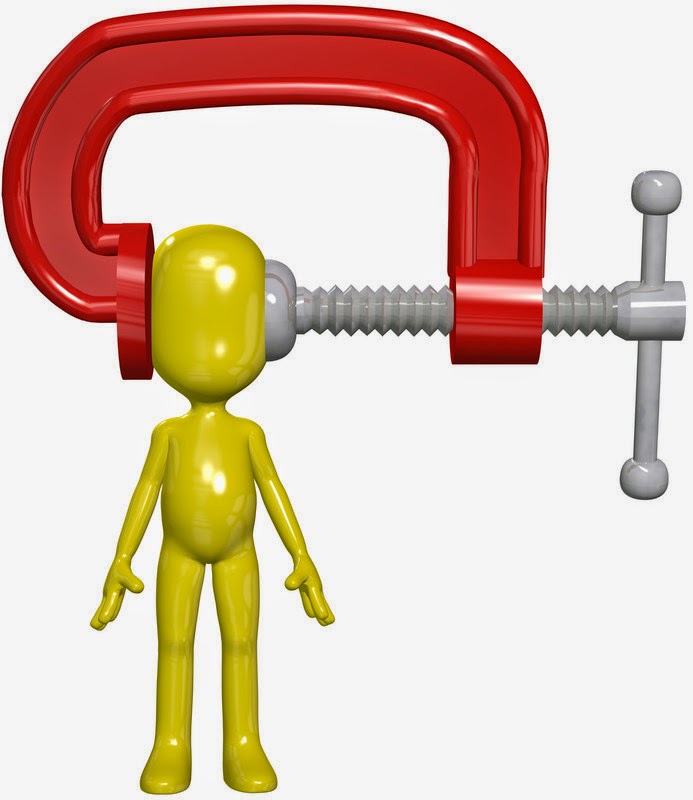 To "explain" this failure the government has blamed the universities for training too many people! Never mind that in 2008, when today's new graduates began their studies, economists assured the government that soon there would not be enough workers to fill the jobs. Never mind that unemployment today is considerably lower than it was when the last socialist government was in office during most of the 1990s. The whole problem, obviously!, is that the universities trained people in the Humanities, rather than in Engineering and Science and Law.

Solution! Cut 3,500 places out of admissions to the Humanities, every year. Some of these people might choose to study law or economics. Perhaps a few will have aptitude for physics or chemistry or engineering. Very few of them will have the grades or the prerequisites to enter medical school. In all, perhaps 500, certainly no more than 1000, will take some non-humanities course of study, if they can get in, of course. Many of these students will drop out, however. After this policy has been in place for ten years,  at best 5,000 people will have degrees in fields they did not want to study, while there may well be 30,000 young people with no advanced education!  To put this in perspective, in 2014 about 70,000 people receive unemployment benefits in Denmark.  Under this government plan, as many as 30,000 people may go directly to the unemployment line right after gymnasium. [Update: in 2017 alone, more than 20,000 people were denied admission to higher education, and the cutbacks continue.]

Look past the rhetorical nonsense, and this plan is simply a foolish cutback. Danish education is entirely tax supported, but the Danish unemployed get 2 full years of support. So the government's idea is that they would rather pay 30,000 people to be unemployed than spend roughly the same amount to give them an education.

And even if this really were a savings program, Denmark is not exactly a poor nation. In 2014 it will have one of the smallest deficits and one of the lowest unemployment rates of any EU country.