The United States has lacked a coherent energy policy since 1971, when Richard Nixon acknowledged in a special message to Congress that supplies of cheap energy were running out. Nixon, Ford, and Reagan, primarily pursued the supply side, believing that more production was the answer. Carter, who had been trained in engineering as part of his preparation to command a nuclear submarine, knew more about energy than any of those Republicans. He knew that the demand side was just as important, but for the most part failed to convince Americans to become more efficient, or to move the nation toward alternative energies. He put solar panels on the White House, but Reagan took them down. 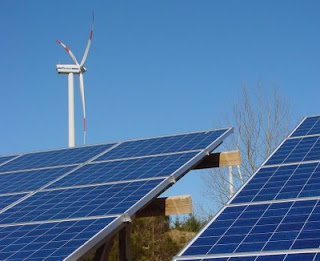