The OECD has tested 166,000 people and ranked nations according to their levels of literacy.  Among persons aged 16 to 24 the results are surprising. The United States is only ranked 20th out of 22, while Finland is in the first position.  It would appear that the Bush "no child left behind" program might have been renamed "a whole system left behind."

How much difference is there between the top and the bottom? Japan is second and Italy twenty-first. The OECD concluded that a Japanese high-school graduate has literacy skills comparable to an Italian university graduate. This would strongly suggest that the distance between Finland (1) and the US (20) or  Britain (18) is just as alarmingly great. 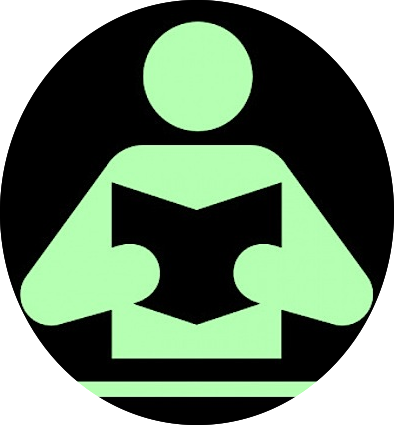 It is also somewhat surprising to see a wider spread in the rankings of the Nordic nations than is usual in such studies, with Sweden at 7, Denmark 13, and resource-rich and debt-free Norway at 16. Why  should Denmark and Norway fall behind former Soviet bloc nations such as Estonia (5), Poland (8),  the Czech Republic (9), and the Slovak Republic (12)?

The OECD also compiled a similar table for all adults. Many countries are almost at the same rank in both tables, especially at the top, notably Finland, Japan, and the Netherlands. A comparison also reveals that compared to the older generation the younger people are falling behind in Canada, Norway and the United States. In contrast, youth has improved on their parents and grandparents in South Korea, France, and Spain.

Literacy is a fundamental indicator for the ability to get and hold a good job, and it correlates well with lifetime income. Poor literacy in a nation harms its competitiveness.
Posted by David E. Nye at 12:08 PM